A total of 14 Andalusian companies or brands from the music sector are taking part in the 27th edition of the WOMEX (Worldwide Music Expo) Fair, which is being held in Oporto (Portugal) from 27 to 31 October. On the initiative of the Regional Ministry of Culture and Historical Heritage – through the Andalusian Agency of Cultural Institutions – and Extenda (Andalusian public company for Foreign Promotion), representatives of musical groups, distributors, recording studios, flamenco artists, record companies, and others will be able to sell their products or share experiences with some 2,500 agents from more than 80 countries.

Andalusia takes its place on the ATP World Tour

The Regional Minister for Education and Sport, Javier Imbroda, stressed during the presentation of the AnyTech365 Andalucía Open, an ATP 250 tournament on the world circuit, that the difficult context that society is experiencing due to the pandemic “has not stopped such an exciting project as organising the best tennis tournament in the history of Andalusia, the third most important of those currently being held in Spain, thanks to public-private collaboration, which is more necessary than ever if possible”.

Spanish National Team started this past Thursday 25th March the qualifying phase for the Qatar World Cup to be held in December 2022. The Spanish team made their debut against Greece at the Estadio de los Cármenes in Granada, Andalusia. But Luis Enrique’s team were held to a 1-1 draw by Greece. 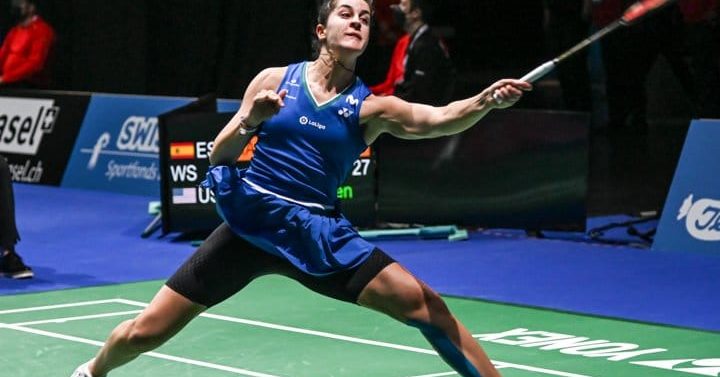 Andalusian Laura ‘Bimba’ Delgado became one of the first two Spaniards to become professional rugby players last summer. And they did it in England, signing for Exeter Chiefs, a club that plays in the UK Rugby Premiership 15s. A milestone for Spanish and Andalusian women’s sport, and rugby in particular.