Marc Márquez is back. The Moto GP rider has been in the spotlight during the riders’ press conference prior to the Portuguese Grand Prix, which takes place this weekend at the Portimao circuit.

The Spanish national team won their third qualifier for the 2022 World Cup in Qatar and top the group with 7 points, one more than Sweden. Luis Enrique’s side beat Kosovo 3-1 with goals from Dani Olmo, Ferrán Torres and Gerard Moreno. In this international break, Spain have drawn against Greece, and beaten Georgia and Kosovo. The latter match was again played on Andalusian soil, specifically at the Estadio de la Cartuja, Seville. 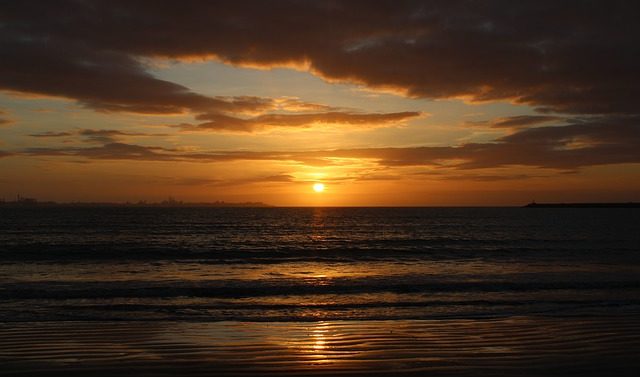 The beaches of Cádiz, jewels of nature

The province of Cadiz has 260 kilometres of coastline and 138 kilometres of beaches: coves, inlets, and sandy beaches stretching for several kilometres. There are beaches with history, such as Trafalgar, in front of which the famous battle was fought, and film beaches such as La Caleta, where scenes from the film Agent 007 were filmed. There are pioneering beaches in Europe, such as Victoria, which has achieved EU environmental management certification, and colourful beaches such as those of Tarifa, with the vertigo of fly-surfers and their kites. Beaches ideal for windsurfing; underwater fishing also enjoys many followers in the transparent waters of its numerous beaches: Los Lances, Bolonia, and Valdevaqueros among others. In total, 74 different beaches.